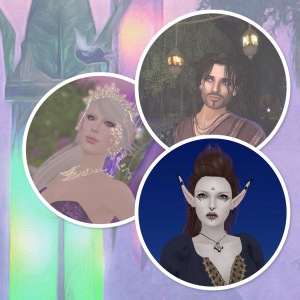 After two weeks tagging unicorns and warding graveyards, I though I’d earned a little time off, so I asked around and found out about a little seaside town called, oddly enough, It All Starts With A Smile. I was awfully pale after all that night work and the leadup to World Goth Day, so I went back to 7 Deadly s{K}ins and asked for something a little darker, something I could, you know, maybe wear to the beach.

The skin artist at the shop called the style “Dallas”.

The skin artist at the shop called the style “Dallas”, and said it’s due to be released at the June Designer Showcase, which starts on the first of the month. So I felt like, actually fashionable for once in my life. This is the pier at It All Starts With A Smile.

This is the pier at It All Starts With A Smile. When the boat dropped me off, I wasn’t so sure I’d picked the right place: everyone else seemed to be going on to some other destination. But then again, I’m not exactly a party animal, and I guess there are some places where beings with my obvious non-human attributes are less than welcome. “Yes, these are my real ears.”

“Yes, these are my real ears.” I cannot tell you how many times I’m asked that question if I go to a crowded place full of regular, mortal humans. And sure, I could glamour them away, but even making them smaller sometimes makes me not really feel like me, you know? Maybe I’d feel differently about it if fae folk hadn’t teased me so much about my ears when I was a kid: now I take a certain amount of pride in them.

Anyway, had a light lunch and a coffee at this nifty little cafe, which is up on a sort of rocky ledge above the pier. Service was nice, the place was quiet, and I spent most of my lunch reading, some book I picked up on the boat about a world where people don’t believe the Fae are real. Imagine that. So of course after lunch I had to look for the highest spot on the island.

So of course after lunch, I had to look for the highest spot on the island, and I found this lighthouse, which gave me a great view of the harbour on one side and the town on the other. And wow, a hot air balloon! I’d never ridden in a balloon before. I made a note to check it out later, see if it was something I could do here on the island. I don’t know where New England is, but I definitely like lobster!

Back on the pier, there were lots of fun signs that looked like they had been around for a while. I have no idea where this “New England” is, but if there’s lobster there, count me in. Later in the day, I found a windmill to climb.

Later in the day, I found a windmill to climb. Yes, I like high places. I don’t know why I like high places so much: probably because it gets me away from people.

I don’t know why I like high places so much. Probably it’s because it gets me away from people. Most people, they don’t want to put in the effort to climb up something for what seems like no reason. Me, I find it gives me a chance to think.

Me, I find it gives me a chance to think. You know, sit way above stuff, take your shoes off, chill out, forget about life, and just have a little daydream. Daydreaming is good for you. At some point, I realised my nails were still painted black from the World Goth Day prep. Have to fix that, maybe tonight when I get back to the little B&B where I’m staying for the weekend. Surely one of the little shops will have some nail stuff in it.

Eventually, the afternoon grew long and I decided it was time to go and find out about the hot air balloon. As it turned out, rides weren’t all that expensive, and for a bit extra, the balloonist was willing to let me go up solo, as long as I was on a tether. I didn’t mind not actually moving around all that much: I just wanted to be up really high and see stuff. Wow! being in the balloon was such a rush. I mean, it wasn’t like a fast race type rush, but it was wonderful. And so peaceful being up there on my own. I only had a few minutes by myself, as the balloonist was on a schedule and I was just lucky he was able to fit me in: apparently every tourist on the island wants a hot air balloon tour. He said he was grateful for the break as I only wanted to hover and look around. While I was up in the balloon, the sky started to go pink. Below me I could see some countryside and a couple of fun looking houses that I’ll have to investigate tomorrow or something. Something about being on holiday always makes me tired: I mean, it’s not like I spent the whole day traipsing around the island and climbing towers and rocks and only had one light meal or anything….

I grabbed a quick bite at the fish and chip shop on the pier, then headed back up to the B&B. I’m pretty sure I’ll sleep well tonight.

Location: It All Starts With A Smile, a beautiful sim designed by Kaelyn Alecto and Maxxster Resident. Such a great place to visit. Group fee for rez rights is L$250, and there are so many great spots to take photographs here that I think The Amazing Catwoman might just extend her holiday beyond her usual one-day getaway.

One thought on “I think I earned this….” 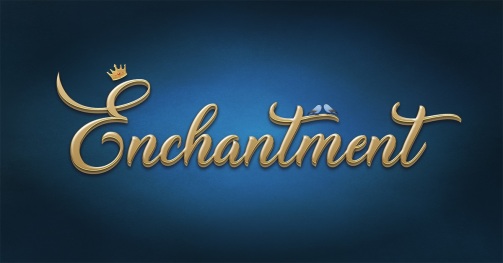 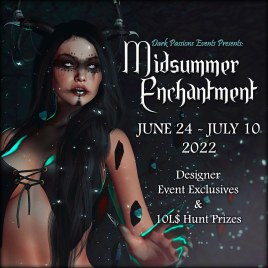 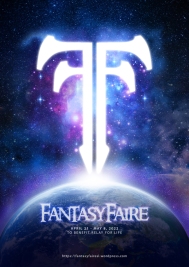