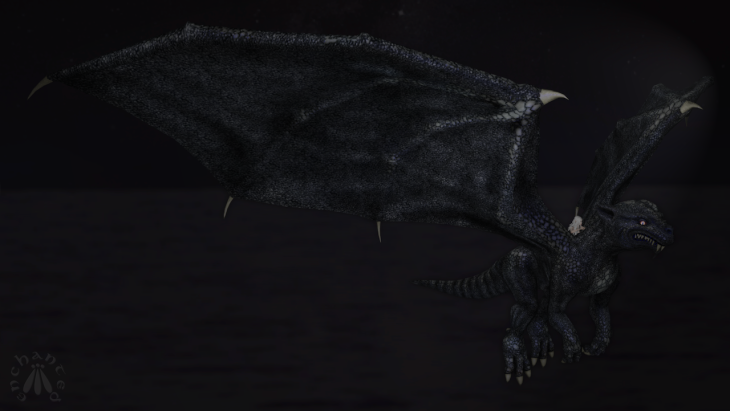 Night Flying Is Freedom. And so many of the people I see in the world do not have this freedom. I know it is my calling, my duty, to give it to them. As their rightful Queen, I am obliged to create for them a world in which they no longer fear tyranny.

I have done this many times already.

I have done this many times already. The people of Westeros only need to understand that when their loyalties lie with oppressors, they are complicit in the restriction of their own freedoms. If they look at me, recognise me as their true Queen, and follow me, they can be part of the future.

If not… and it does pain me to say this…

This round of Enchantment is so much fun! The theme is Game of Thrones, the very last episode of which aired just a week or so ago as I write this. But people are still talking about it, and they likely will be for a while. Enchantment closes on the 31st of May, so get there as quickly as you can to see both the great products on sale and another glorious Enchantment build!