Things just appear. I guess it goes back to that idea of thoughts being things that I was thinking about yesterday when I discovered the greenhouse. This Realm isn’t growing on its own and coming up fully formed, the way the Wylds did around Janus and me. It’s both more structured and more organic. I pass a place and say, ‘Hm, there should be a tea shop here or something’, and a few days later I’ll notice there’s a tea shop there. That’s a lame example, especially with what I’m about to tell you, but it’s at least simple.

Last night, I was walking the Realm, and I came across this gorgeous tower, just kind of sitting there, lonely on the edge of the water but for the ravens circling it as if it were some kind of beacon. There was a low, pink, full moon that just made me smile. The structure itself reminded me of my old garden bower in the Wylds. I must go back there sometime soon. I began to miss my bower, but more than that, I know I have obligations. I don’t like obligations, and I don’t think I’m very good at fulfilling them, but I also know Mornoth is counting on me, so off I’ll go. Maybe next week. Maybe in a fortnight. But sometime before Beltainne.

I climbed to the top of the tower…

I climbed to the top of the tower, and suddenly there were ravens swooping everywhere! The moon lit up the clouds, and it seemed the clouds lit up the sky, and there I was, with one raven pecking his head off on the low tower kerb (is it a kerb? I don’t know much about tower architecture, but we’ll call it that!), and it felt like fifty others just randomly swooping down.

But something, something about the tint of the moon, got me thinking along another path.

But something, something about the tint of the moon, got me thinking along another path. What if, what if, as I manifest things round my Realm, as I walk into the future (as we are all walking into the future), what if every moment is a portent? Then, I felt the cold spring wind, and I looked toward the gothic structure I’d climbed.

Then, I felt the cold spring wind, and I looked toward the gothic structure I’d climbed. What if every moment is a portent? Stone and spires, trees and ravens, and somehow, yesterday’s growing roses all sifted together in my mind, in my heart, and left me longing for a place I’ve never been. A place where ravens perch and wheel. A place where vines climb like tenacious spirits, like growing souls, ever upwards. A place where dawn meets the moon. A place where roses weep. What sort of place might that be? I pictured myself walking down its wide paths, touching the stones with my hands, pricking my finger on a thorn. And then the funniest thing happened. When I looked down at my hand, there was blood. The raven before me, focused solely on his dinner, did not look up. The ravens above my shoulders did not respond. There were no caws or cries against the wind and the moon at the sight of my blood, fae blood, the kind of blood that can make addicts of vampires and lovestruck puppets of men. I placed my bleeding finger on the stone. And it seemed to me, though I know I did not see it, that a rose grew there. And I longed, I did, for a place I’ve never been.

And I longed, I did, for a place I’ve never been. A place that may not even exist—yet.

A place where Ravens Perch.

Spiffy photos taken with the indispensible aid of my LumiPro. I’d never foreshadow the 2017 Fantasy Faire without it!

One thought on “Moonlight And Ravens” 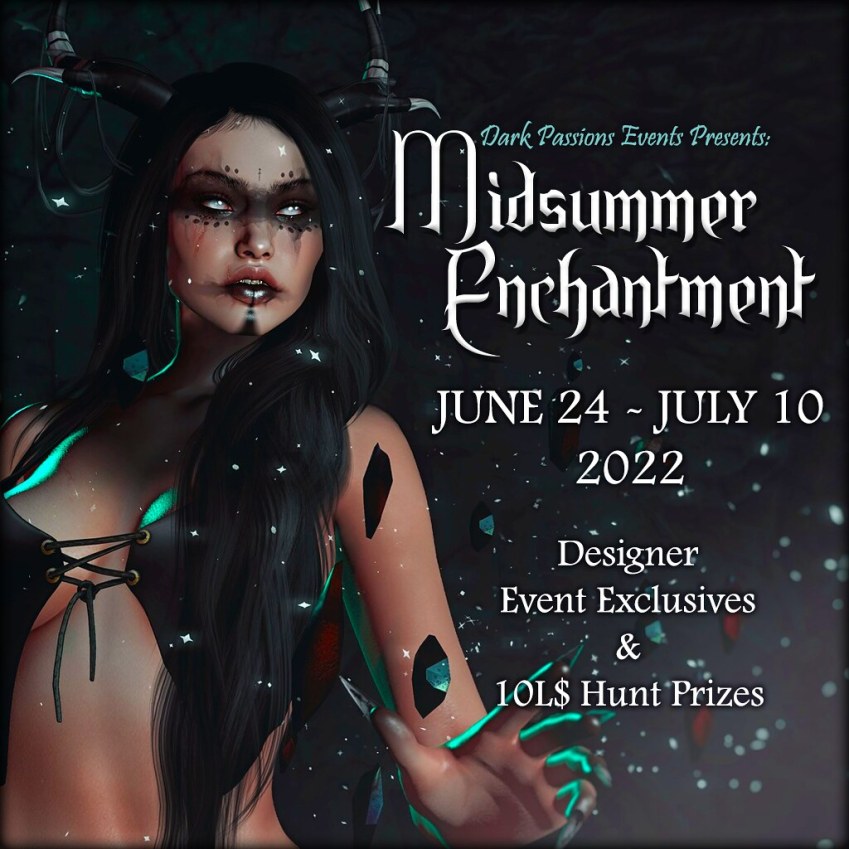 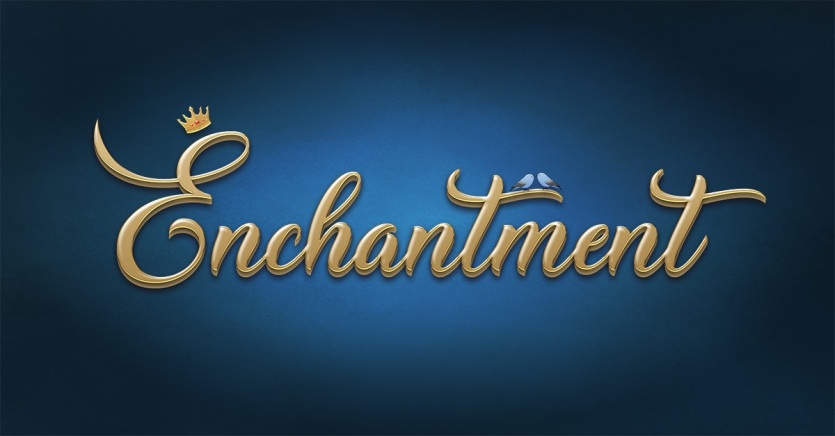