My dad made me listen to this song when I was a kid. I think it was by some America comedian. It didn’t make any sense, and neither does Jasper Cove.

Here are ten questions I don’t know the answers to:

Top Ten Reasons I Probably Am Not Dead.

Right, so much for existential blues; on to bad art. Here is the sketch I did of Nathaniel earlier. I don’t think I got it quite right. 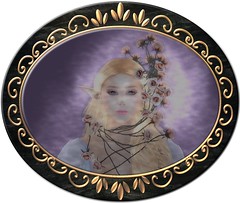 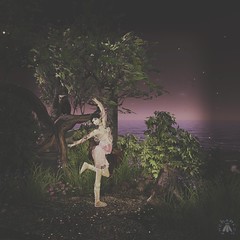 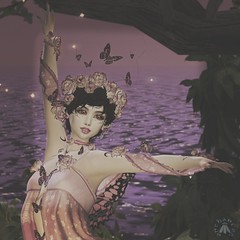