Here is the note I posted in email to our friends and family and also on Facebook on Friday morning. My Second Life family is every bit as important to me as my real life family, and I thank all of you for your support and understanding during this difficult time. I hope to get back to a regular blogging schedule within a month or two, but I cannot make any promises right now.

I’m afraid I have some very sad news for you all. After our wonderful Christmas and trip to Sligo, Joe swiftly became very, very ill. While Gavin was still here in London, we had a great family dinner and took the photo that some of you have seen on our Facebook timelines. I’ll include it in this message so you can see us all together as a family.

The next day, Friday, 22 January, Joe was scheduled to go to Kings College Hospital for a second round of palliative Vinblastin chemotherapy. He’d already had one treatment and the lymph node lump on his left shoulder had shrunk considerably; we believed this treatment was easing his symptoms and helping him out quite a lot. However, the chemotherapy team couldn’t find a usable vein and sent him home to hydrate over the weekend. We made another appointment for Monday.

If Joe hadn’t been in palliative care and if we hadn’t already been informed he was in the final stages of Hodgkins Lymphoma, the hospital probably would have admitted him and given him IV fluids, but as we were adamant about taking care of him in his final weeks as non-invasively as possible, we went home.

Over the weekend, Joe got more and more sick. What began as periods where he would zone out briefly and then come back to us became more and more frequent episodes of what I now know to be called end of life delirium, a condition that results from the confusing messages the brain gets set by the body as systems are shutting down. Joe knew what was happening to him, and when he would come out of these episodes, he enjoyed hearing about what he’d said and we would laugh about it later. He experienced hallucinations about everything from imagining he was on a pirate ship and seeing someone’s plans to take over the world in a mark on a yoghurt pot to explaining to me and Mary Mulholland one morning that his life’s ambition was “to engineer tiny horses, for the children”.

The sad part of the weekend was that he began to require more and more assistance just to get around. His legs were weak to the point where he didn’t feel confident walking from our bedroom to the bathroom; he often had to rest halfway down the four-step staircase between the two rooms. We began to realise that he was going to need a lot more care than we could give at home.

Then, Joe and I prepared to get him to the hospital for his second chemotherapy treatment after we worked hard to keep him hydrated over the weekend, the haematology doctor on call and the nurse admin for the haematology department, Orla, spoke with both of us and told us they felt more chemotherapy would not benefit him, as his condition was continuing to deteriorate and they felt he should be admitted to hospital.

Joe and I discussed this while he was still lucid, and we decided together that I could not handle his care alone at home and we needed more support than community nursing, a wonderful service but not 24-hour, could provide. We agreed together that we’d admit him to hospital and then have them refer him straight to hospice from hospital. At this time, we also went over his end of life preferences with the haematology registrar and made his wishes for no heroic measures to save his life and no intensive care treatment clear. They agreed to limit the number observations he would have and confine his treatments only to paracetamol to keep his high fevers under control and such drugs as would make him comfortable if he was in pain or needed calming from the agitation they explained he would experience as his systems began to shut down.

On Tuesday, the Kings palliative care nurse, Connie, spoke to me and told me she felt he would be too fragile to move to hospice. While it wasn’t our original wish, we decided together that instead of hospice we would let the hospital find us a side room and we’d have the family around him as much as possible.

All the immediate family and I, including Filomena, Anna, Emily, Andrew January, and Andrew Hogg, spent the next three days almost constantly with Joe. I left the hospital only to sleep on Tuesday night and the rest of the time I stayed in the hospital with him constantly. At this point, Joe was conscious and lucid only intermittently; much of the time he was sleepy and drifting in and out of lucidity. We had a wonderful few hours on Tuesday evening where he was lucid and speaking with all the family. He told us all that he loved us and asked us to let the hospital staff know how much he appreciated the amazing work they were doing to make him comfortable and everything they’d done so far.

We didn’t publicise what was going on to anyone except our very close family—his siblings and a few close friends—because we felt strongly that we needed these few days to say goodbye to him as a family and we didn’t want to be inundated with well-meaning visits and good wishes.

Last night, everyone left around 11.00 pm, and the hospital staff arranged for a cot to be brought in so I could sleep next to his bed. I finally went to sleep about 2.30 this morning. Joe’s breathing at this time was quite laboured and rasping, and hospital staff provided him with morphine to ease the breathing and help with some pain he seemed to be experiencing.

I awoke suddenly around 4.00 am to find that he had passed while I was sleeping.

Joe died peacefully while sleeping comfortably. The immediate family came as soon as I notified them, and we took time to say our goodbyes and discuss the immediate next steps we’d take.

Now, we’re resting at Joe’s and my home, just sort of letting it all sink in.

Of course we will let everyone know when we’ve decided about arrangements for a wake. Joe elected to leave his body to medical science, so there will be no formal funeral, although we may decide on a memorial service at some point in the near future.

I want to thank you all for your constant support, your words of encouragement, your prayers, thoughts, candles, careful applications of holy water, and your love. We are all so grateful for your support. Right now, we’re confining visitors at home to family and very close friends. Please contact us personally via text messages or Facebook messages if you’d like to come round or get in touch, and we’ll let you know if it’s a good time or a good day. I know some of you want to speak to us and hear our voices, but we are grieving and very overwhelmed right now. We’ll let you know when we’re ready for phone calls, or we’ll reach out to you.

To our filk family, we do intend to attend the convention next weekend, and we hope to sing many songs in memory of Joe and come together in the spirit of love and friendship we know he treasured about the filk community.

One thought on “A Passing” 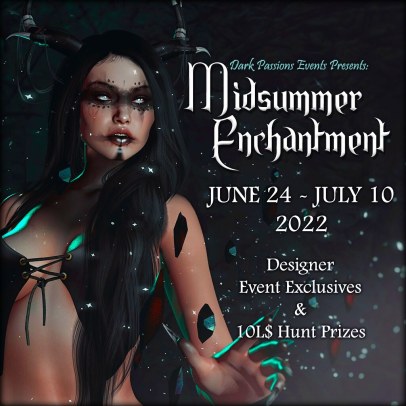 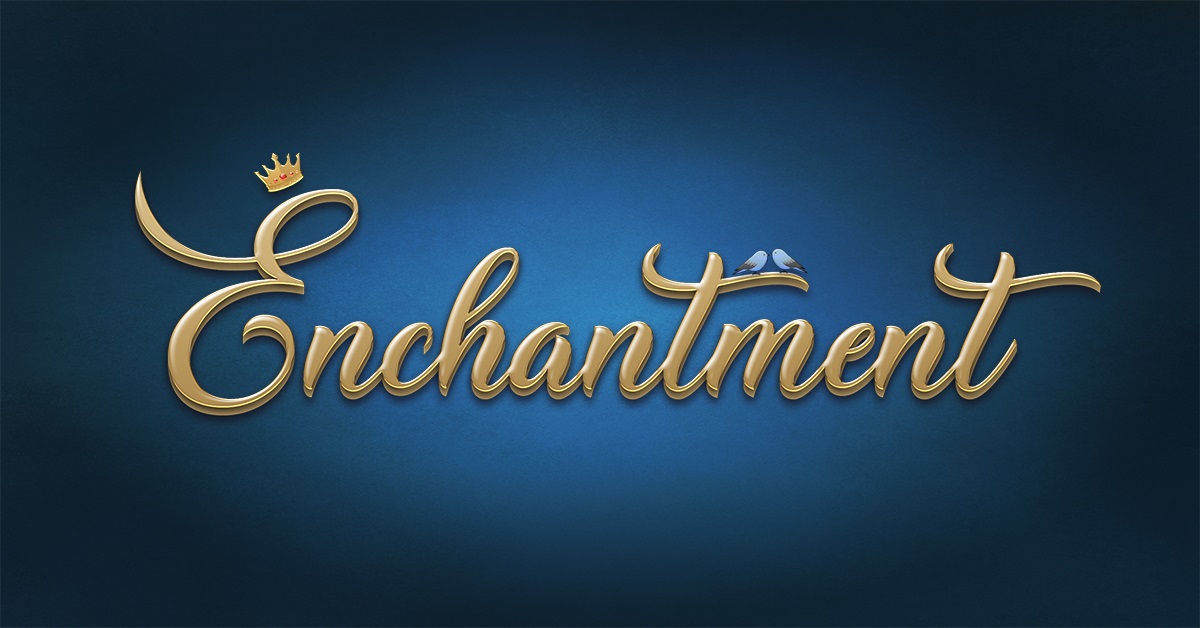