I mentioned in Paasheelu’s elegy that we met some new people. They were new to me at least: Rachel seemed to know at least one of them. As we were speaking with the bug queen and her host, there were rustlings in the bushes and a shout from a tiny voice: “There are people here!” 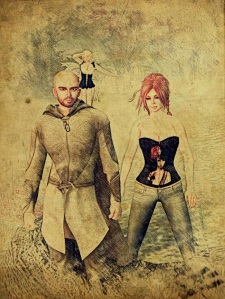 Three strangers, very different from one another, came into the clearing.

I tried to be gracious. I tried to be welcoming, though I cannot really welcome anybody into Underhill: while I’m under the Queen’s protection, I do not think it would be kind or proper to just invite people willy-nilly into the caverns.

We spoke a bit through the bushes, and then I invited them to come closer so we could see them. Three strangers, very different from one another, came into the clearing. The man, Asreal, seemed to have mental powers of some sort; he was able to speak to the bug queen and learn a little about her and her race. The tiny fae, Bella, seemed afraid of the bugs — but of course, given her size, she might have felt she’d appear to be more of a tasty snack than the others. The woman, Gaby, is apparently a friend of Rachel’s who has known her for some time. This in and of itself should have made me wonder if she could be trusted, but at the time I was just happy Rachel knew her and obviously felt some sort of bond with her. They spoke as if they were old friends.

Sometimes, when something happens I know whether or not it will be significant. Meeting these people seemed significant. Asreal in particular seems to share some traits with me; he seemed to strive for harmony and goodwill, both which are noticeably lacking around here at the moment. Perhaps it was just glamour and I’ll find out I was wrong, but I know somehow we’ll be friends. Bella was so fascinating with her agility and dexterity; she spent most of the time about six feet off the ground, floating in midair. Tegan mentioned I should try altering my size sometime, but I doubt I could ever be that graceful. 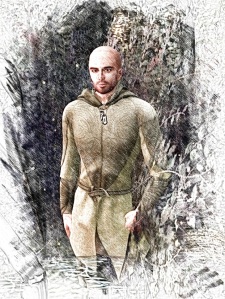 Asreal seemed to strive for harmony and goodwill. I’m sure he’s a more practiced practitioner (that was a bad sentence!) than I am; then again, it would be hard not to be.

Bella is incredibly graceful. See how her body mirrors the curve of the tree behind her: I wonder if she does that on purpose. Despite her size, she has a voice that carries and quite a laugh.

Gaby was dressed in clothing that could have come from my century: I will have to ask her about that sometime.

Rachel seemed to take comfort in Gaby’s presence. She kept well behind Gaby while the bugs were still with us.

It may be that I’ve just met so many creatures that scare me here I was disarmed by the ease with which they spoke to us, their relative normality, all things considered, and the fact that none of them threatened us or suggested that they had a master who might want to hunt us down and kill us. That’s a blessing, because after the shock of Paasheeluu’s death, it was very comforting to have what felt like an ordinary conversation. Of course, I am so often wrong about the things I experience here I don’t trust my senses any more. Rachel kept well behind Gaby while the bugs were still with us, and she didn’t stray far from her for the rest of the conversation. For myself, I was just happy to talk to folk in the same way I used to talk to new folk in Jasper Cove; the confusion about how they arrived seemed familiar and comforting to me, if that makes any sense. I found myself wishing I could invite them into the cavern for a drink, or even offer them shelter, but I somehow knew that would be a poor decision: having the Unseelie Queen’s protection for now is a tenuous foundation to begin with, but inviting three strangers from unknown places into the Underhill seemed a step too far.

As always, I ended up with the acute sense that I know so little. I hope I live long enough to learn more. 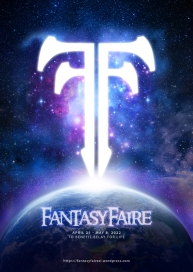 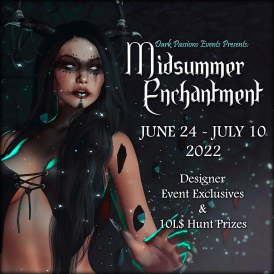