As a result of Castle Shithole being torn to pieces by angry trees (apparently), I no longer have very much time when I am alone and want to write, meaning the middle of the night. Nathaniel is very distracting. And he’s interested in writing, so he’d want to know all about it. Anyway. Posts now back to short form.

While Castle Shithole was being torn to pieces by angry trees (apparently), we met the Unseelie Queen, who is extremely beautiful (natch) and very scary (natch).

Nathaniel swore fealty to her. I think he must like swearing fealty to people.

Aoibh was completely elf struck the whole time we were there. It was a little embarrassing, but probably Her Fae Majestic Gloriousness (HFMG) is used to that.

Nobody took any notice of me. Not sure how I feel about that. Aoibh and Nathaniel would probably say it was better that way, but I keep wanting somebody to want me to be on their team, you know?

We are all living in a cave together near His (FMG)’s private cave, which has doors we’re not allowed to go in (natch) unless we want to make him very angry (natch), and We Wouldn’t Like Him When He’s Angry (natch).

Paasheeluu The Mad called me a prostitute the other night. Because she would know from prostitutes, the shrivelled unicow.

Yesterday I dressed like a fairy and went around barefooted all day. It felt kinda good. I’m going to see if I have more little frocks in my wardrobe. Not, you know, fancy shit. Just stuff that I can wear without shoes. And nothing that shows my tits. Because I am not a fucking prostitute, Paash, you cow bitch unicunt from the depths of stupidland with your weird stupid ability to scare Aoibh into thinking you’re some Great Sorceress. Yeah, right. I bet you’re nothing back in your home pit and they cast you out because you’re a fucking squib (OBHP). 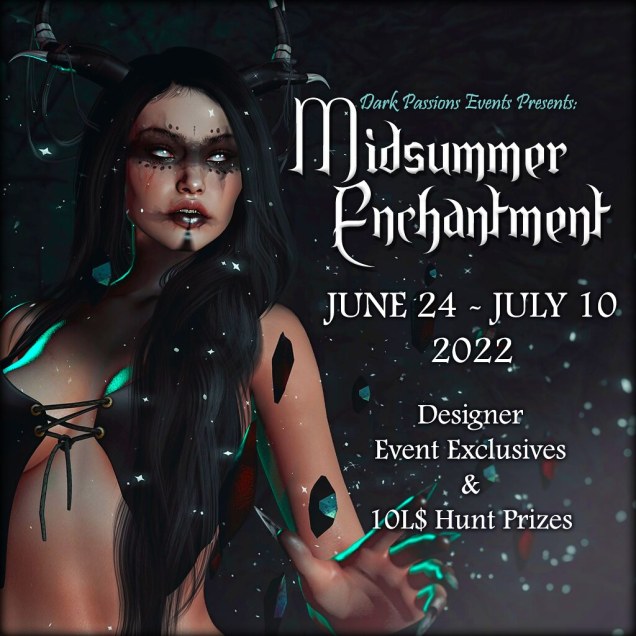