I awoke from my nap.

After they took me to the study to rest, I drifted in and out of sleep. Then, in the afternoon, I think, I sensed a presence in the sithen and awoke for real.

It was Queen Faermorn, come to sing Saone out of the mallorn tree and call her home. I pulled myself together and went to greet her.

She said I looked good in red. I replied that it seemed appropriate, and I knew she knew what had happened to me. She reached out to touch, said she could feel his mark and his presence on me.

I tried not to cry, I really did.

We spoke of loss and regaining.

We spoke of loss and regaining, and I knew she understood what was happening with me, how conflicted my emotions were.

I sensed a sorrow in her.

I sensed a sorrow in her that I understood, too. She asked me how I felt, and I said that it was as if everything inside me had been left for dead, and yet still I flowered. She said she understood that.

She also said it was a mark of my strength that I’d survived at all. That I had a great future. That I could do anything, that I had the power to live well.

Then, she pulled me to her and kissed me.

Then, she pulled me to her and kissed me on the forehead, and then we joined together with the mallorn and my Queen, Saone, appeared from its heights like an angel descending.

The world was filled with light. For a moment, I felt all traces of Gwythyr gone from me. Light and power and the heartbeat of the sithen moved through me, and I sang and cried as together Faermorn and Saone rose and the stars themselves seemed to part to edge their paths. They charged me then, in the end, with leading the Seelie folk through the darkness that was coming and into the dawn. And I accepted.

With the words, I felt the binding. As they rose, the light seemed to fall down on me like a fountain of gold. 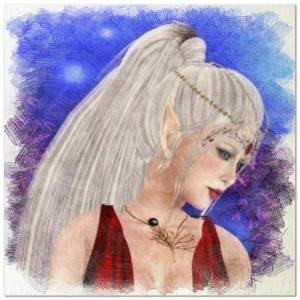 For a long time, I sat beneath the tree.

For a long time after that, I sat beneath the tree, with the tree, brimming over with light and magic. It fed me, and I needed feeding, I suddenly knew, for the night ahead would be so very long.

I must have fallen asleep again. I’m sure I needed it. And while I dreamt, the tree gave me something else, something I’ve longed to know for so long. In the knowing, there is as much sorrow as there is joy, the sense of knowing, the sense of rightness: I know this is a true dream. 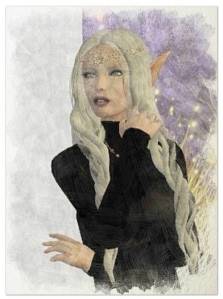 I know and remember her as sharply as the curve of her wit, as truly as the depth of her faith in me, and as deeply as the strength she carried with her no matter where she went. We lived side by side for so long, and now she is gone, and I do not know where. 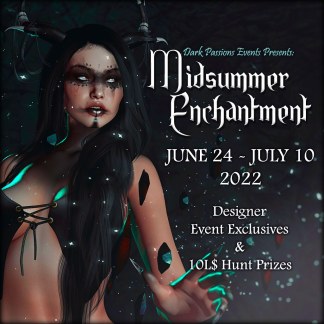